Why the whole world is going crazy about the Batman Vs Superman movie?

When the trailer of ‘Batman v Superman: Dawn of Justice’ released, internet freaked out! Everyone was hitched to watching the trailer and like you all, we can’t wait for the movie either. Swag Shirts gives you all you need to know gyaan about the movie right before it releases, and while you are booking your tickets, book your ‘Batman Vs Superman’ t-shirt online on our store.

Written by Oscar winner Chris Terrio, this movie is a follow-up to 2013’s Man of Steel and the second instalment in the DC Extended Universe. It is also the first live-action film to feature both Batman and Superman, with live-action portrayals of Wonder Woman, Aquaman, The Flash and Cyborg. SO much awesomeness in the movie, we can’t even imagine! We are sure you have picked your favourite character to support, but if you are still unsure, Swag Shirts has a ‘Batman Vs Superman’ logo t-shirt on its online store. Start collecting your movie souvenirs already!

Announced around 2 years ago, the movie has kept its fans waiting for a really long time. Ben Affleck plays Batman in the movie who is protecting Gotham City from the criminal underworld. Henry Cavill on the other hand plays Superman who uses his super abilities to save the world. What we absolutely love about the movie is the most amazing Batmobile, well apart from the cast of course. If you are a fan of batman, you will like this grey t-shirt on Swag Shirts online store.

Clark Kent seems to be all over Bruce Wayne’s secret identity, Wonder Woman pivots the plot, the trailer is just hooking us to our seats and keeping us yearning for more. The movie might see a possible return of General Zod. Though the previous trailers have shown us the dead Kryptonian villain’s body bag being unzipped, General Zod’s reappearance might be a major game changer in the movie. We don’t know a lot more of what’s coming up, but we do know that the sweatshirt on our online store will never go out of style.

Its rushing our adrenaline and it must be doing the same to you! After all, Batman takes on Superman fearing when Superman’s actions are unchecked. While the world wrestles with what kind of a hero it really needs, Batman and Superman fight each other. The new threat Doomsday, is created by Lex Luthor to defeat Superman. And it’s up to Superman and Batman to set aside their differences along with Wonder Woman to stop Lex Luthor and Doomsday from destroying Metropolis. While you fantasize about how it would be at the cinemas, don’t forget to wear your love on a t-shirt from Swag Shirts. Check out this design of Batman and Superman in a Feng Shui design combining the forces to win against the evil! 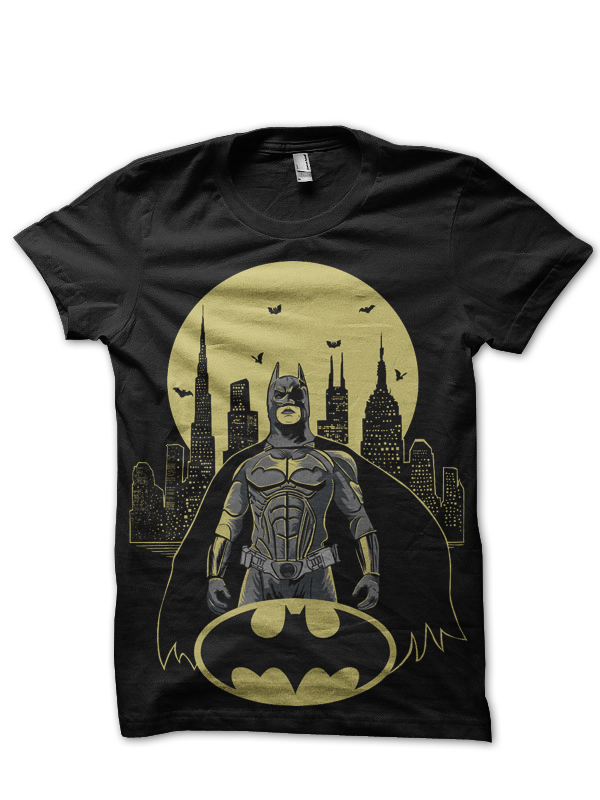 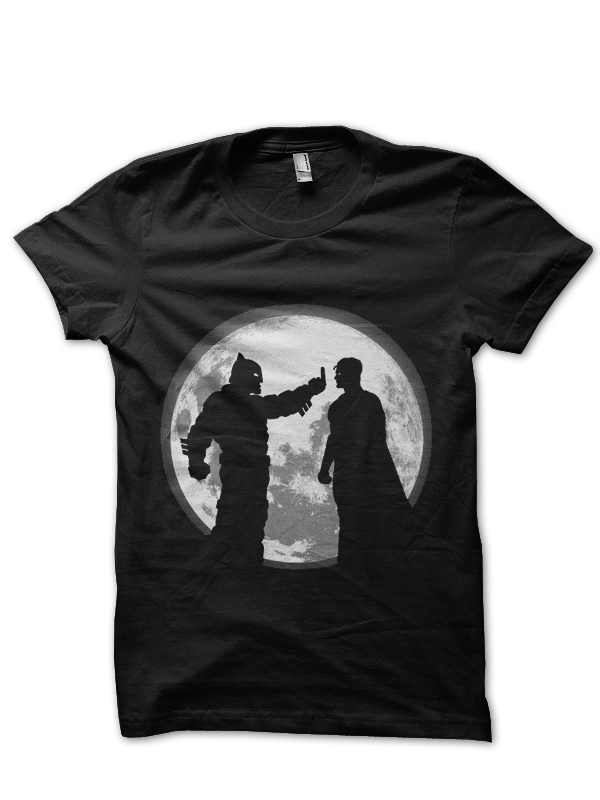 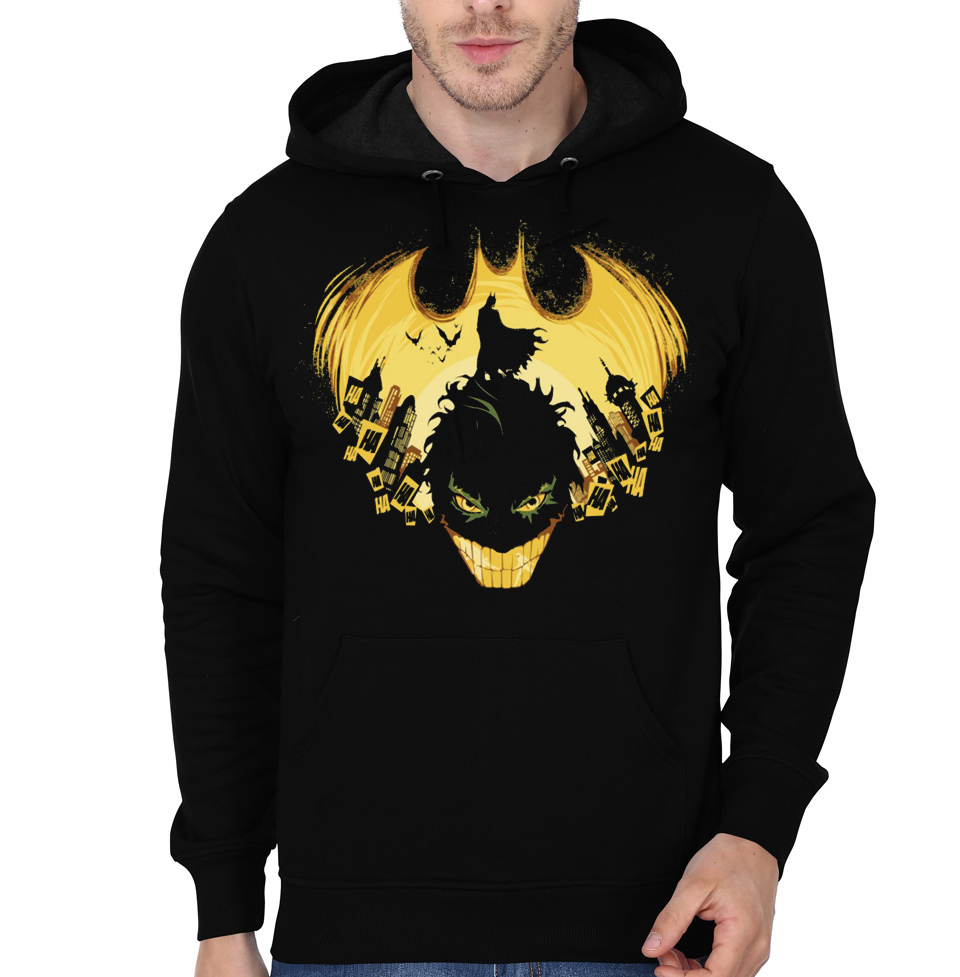 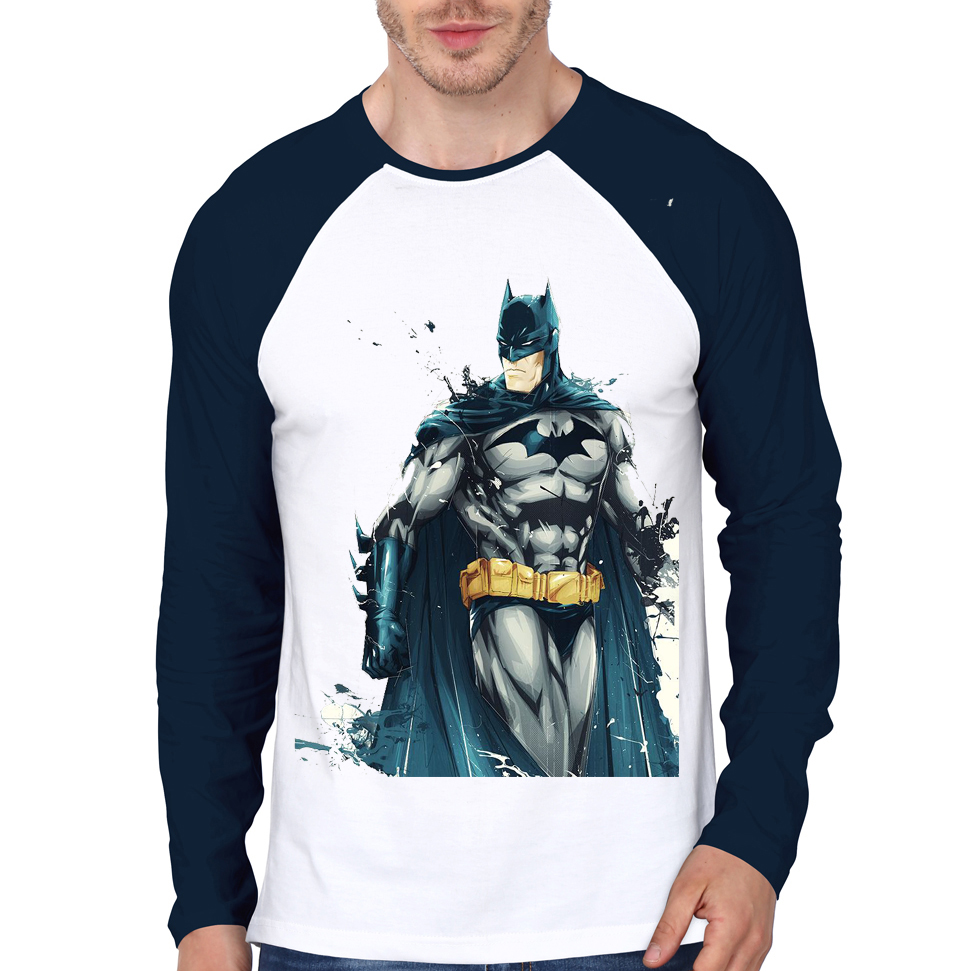 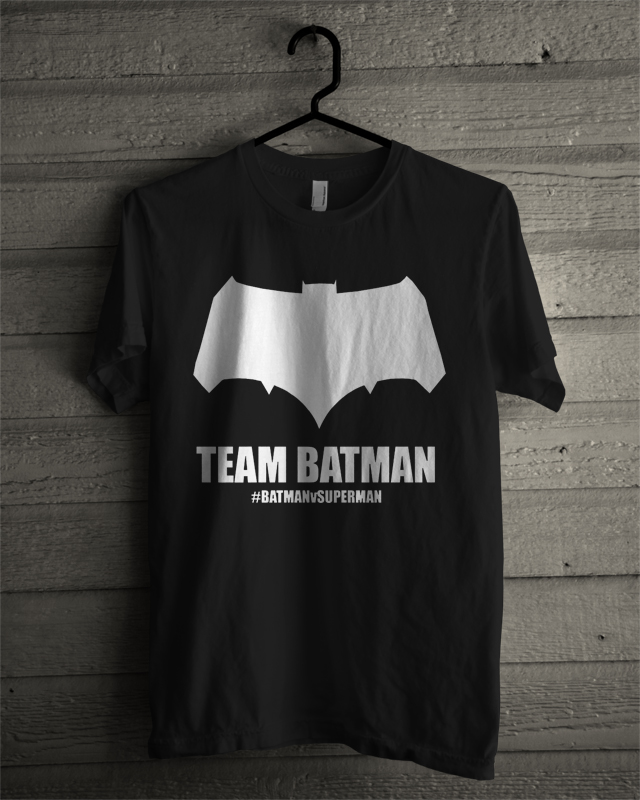 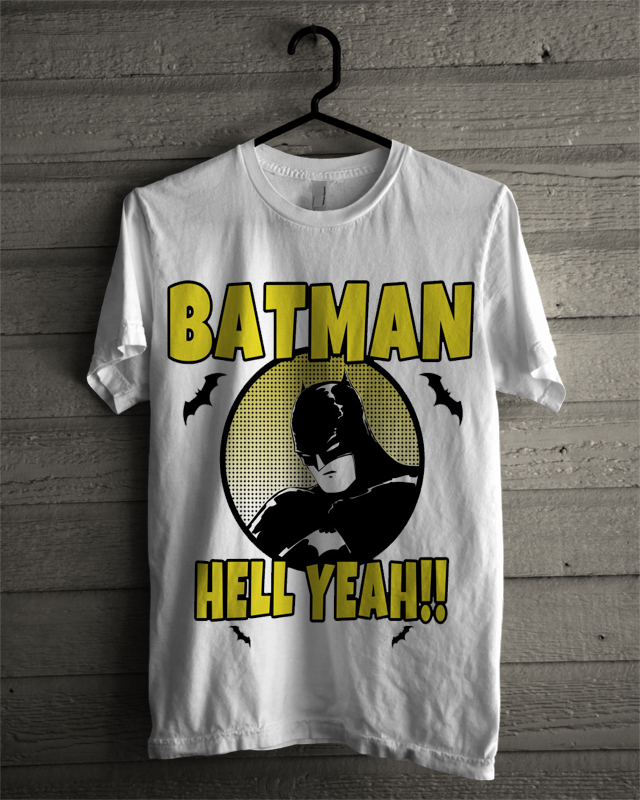 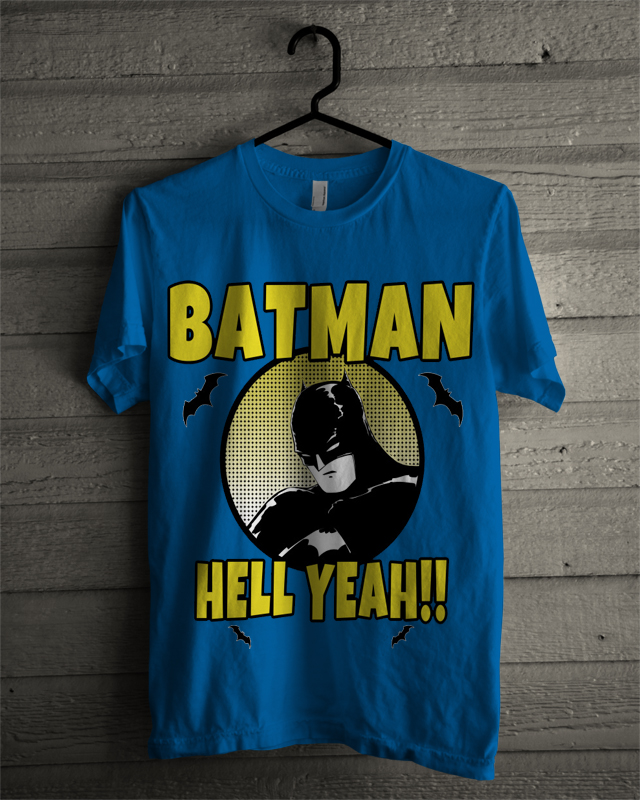 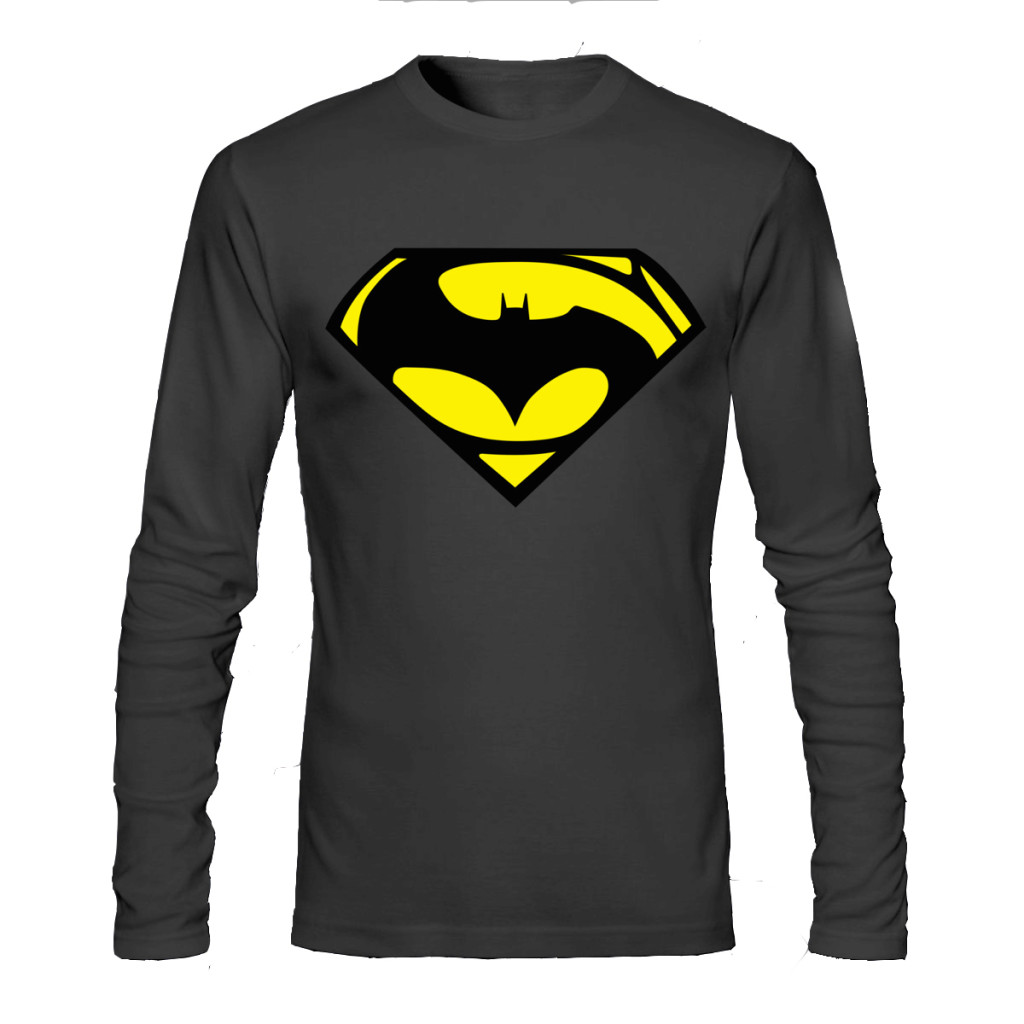