There is a secret serial killer in your town who hunts down the murderers that have slipped through cracks of the justice system, and it’s Dexter Morgan. Swag Shirts is here to introduce you to the most engaging and nail biting story of a blood specialist, Dexter Morgan, who works with Miami Police Department. The show hunts for serial killers and gets you in their mind through Dexter, the psychopath. Check out this half sleeve dark t shirt for men and women. The background and colour reflects the mood of this TV series. 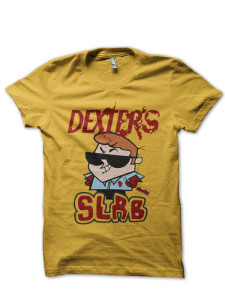 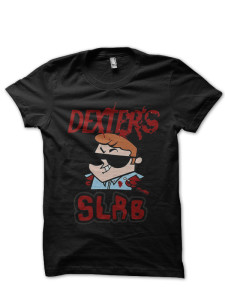 The main character plays the role of a self-described “emotionally hollow” person trying to emulate human feelings like love and grief. Despite being about a serial killer, the show is more dark comedy than grisly horror. In the story, Morgan is raised by his foster father Harry Morgan. He has a loving sister, Debra Morgan who tries hard to be part of Dexter’s life. But Dexter always pushes her away. The secondary characters like the family and girlfriend Rita Bennett are lifelike and easy to relate to. One stand-out among the excellent cast is Erik King as Sergeant Doakes. Strangely, he is the only person who works with Dexter that thinks something is “off” about him. Swag Shirt gets you a dark full sleeve t shirt to wear for the winters that will show your love for the show. 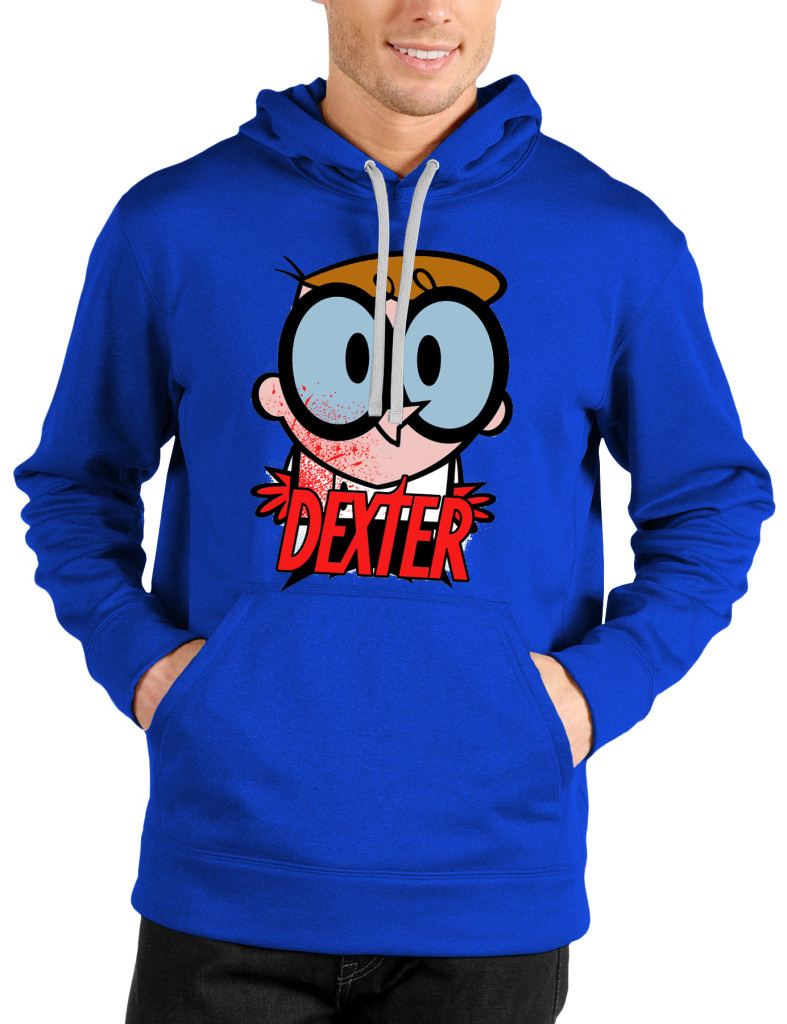 The bright colours, loud music, and overall flashiness of Miami intensify the darkness of Dexter’s inner struggles, and make the murder investigations all the more disturbing. The show has some elements of suspense, and a touch of horror, but it also incorporates comedy, drama, and action. In the show, Dexter is shown to build a very solid and reasonable moral “code” to justify his choices. He chooses to indulge his pleasure for killing through the medium of vigilantism. Have a look at ‘Dark Passenger’ full sleeves T shirt that reflects his psychopath behavior. 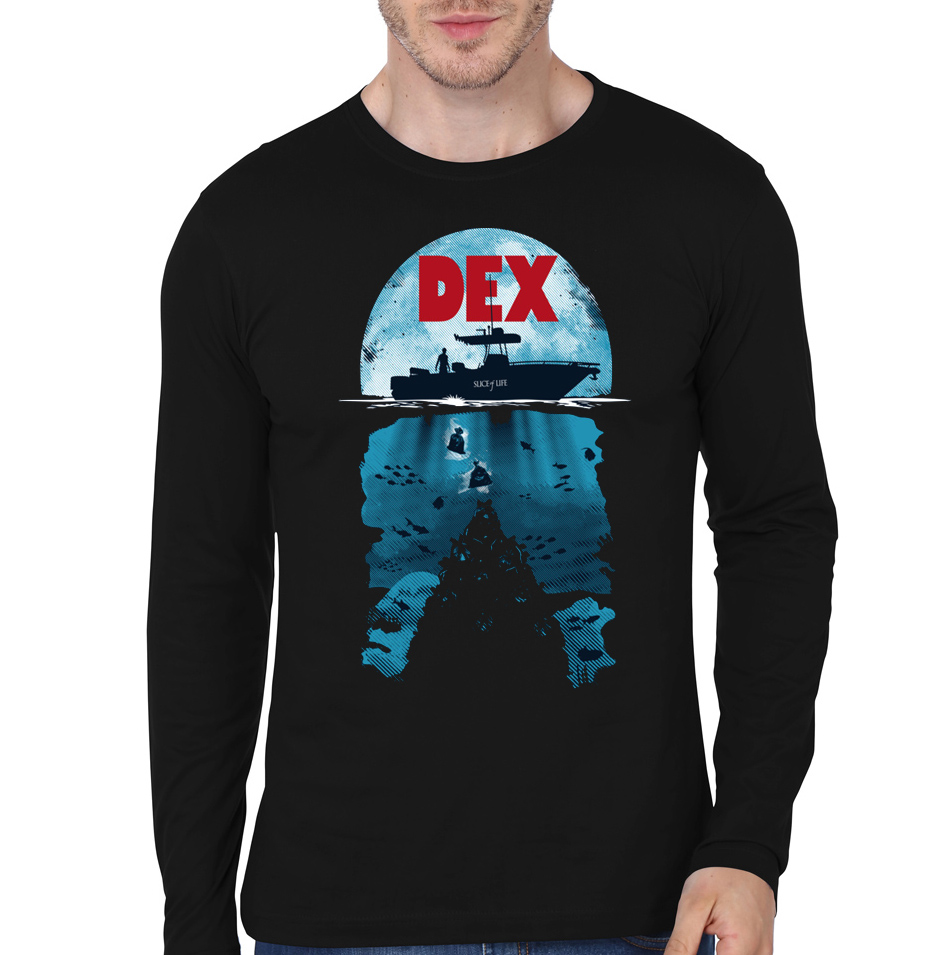 If you like suspense shows, then you should watch ‘Dexter’. This anxiousness will keep you hooked to your seat, and you will always be eager to find out what happens next! It’s interesting watching a psychopath and hear through his narration how he experiences the world. Dexter is often heard saying brilliant lines which sets the town of the show. We love it when he says, “I am a very neat monster”, and shows wisdom by saying “It’s Okay. Life doesn’t have to be perfect. It just has to be lived.” You must check out the merchandise we have in store for the fans, one of his most famous lines can now be on your t shirt forever. After all, even you believe that “All bad things must come to an End”, isn’t it? 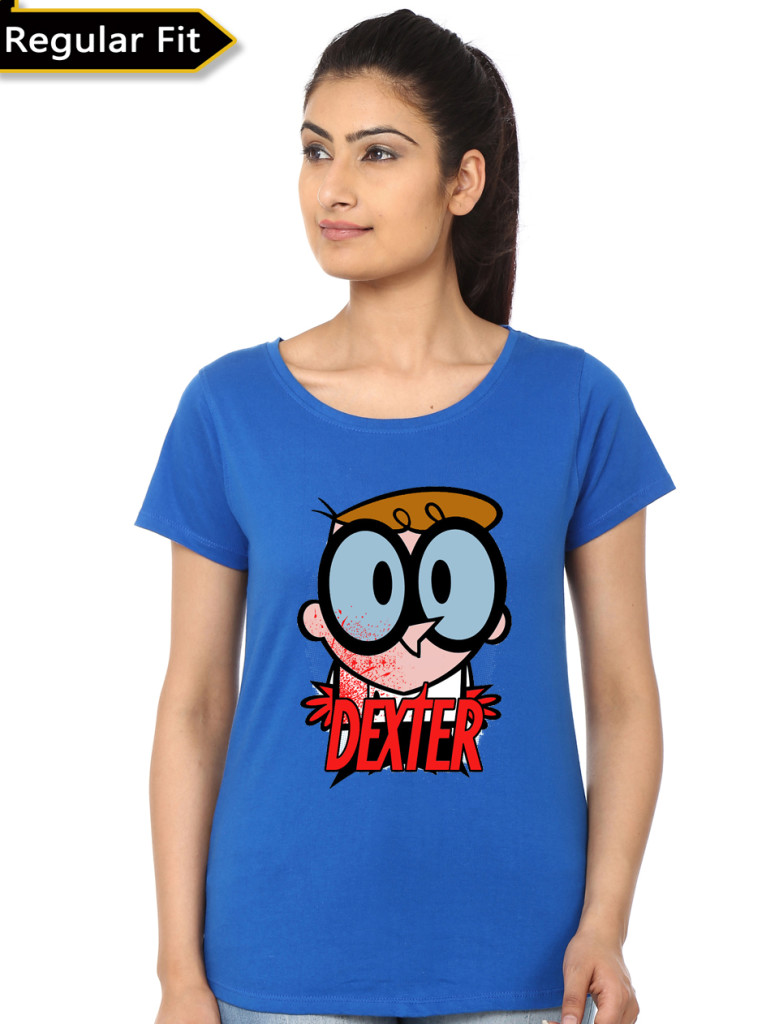 The show isn’t like a horror movie where you are constantly jumping in fear but it’s saturated with an underlying tint of suspense. Like the incident when he Dexter opens the locked chest in his apartment and reveals to Rita a shotgun. He claims to have nothing to hide, “Except for the syringes, scalpels, and bone saw hidden in that secret drawer underneath.” Makes you think and laugh and wait for more, isn’t it? 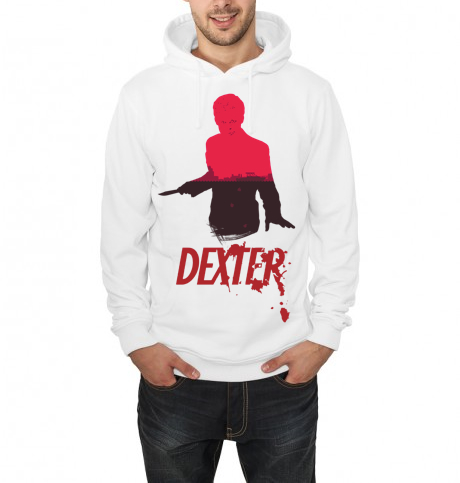 We at Swag Shirts are a big for of the TV series, which is why we have all their merchandise, be it T shirts or hoodies. While we have told you enough about the show already, we say you watch it yourself while you are on pins and needles to know what’s next! 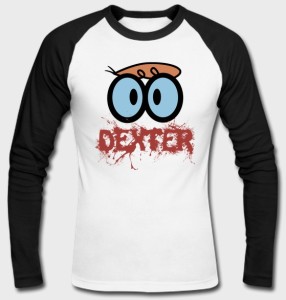 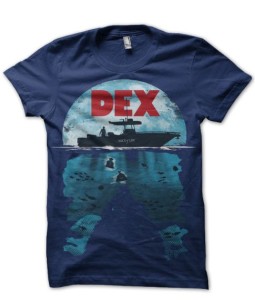